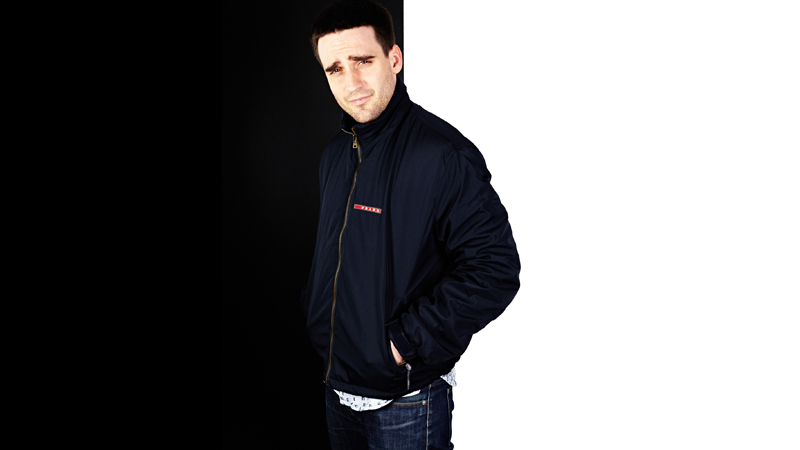 I have directed videos for Zomby, Tom Vek, The Gossip, Foals, Klaxons and Edwyn Collins among others. My work has been featured in NME, Dazed and Confused, I-D Magazine, LAW, Shots and Promo News along with various other print and web publications.

The video I directed for Zomby - With Love was nominated for best Dance video at the UK Music Video Awards 2013 as well as Best Music Based Film at the Van D'Or Awards 2013.

Most recently I made a film called Jungle Fever for Dazed's Music Nation series which aired on Channel 4 on 30th April 2014 and has subsequently been shown at both the ICA and Tate Britain.

I run vintage clothing website Too Hot Limited, which specialises in iconic cultural artefacts, dealing in Stone Island, Burberry, Polo, Berghaus, YSL, Aquascutum and Prada among others. Too Hot was recently featured, along side an interview with myself, in LAW Magazine Issue 5.

This website was made by Simon Whybray & Alasdair Monk